Advantages of Carrying a Dedicated Flashlight Every Day. Also Why Your iPhone is a Bad Flashlight.

Several months ago, I read a series of articles about flashlights by Ben Brooks, a blogger whose posts I enjoy. His article convinced me that my iPhone flashlight may not be as useful as I once imagined. I decided to buy a dedicated flashlight and see.

END_OF_DOCUMENT_TOKEN_TO_BE_REPLACED 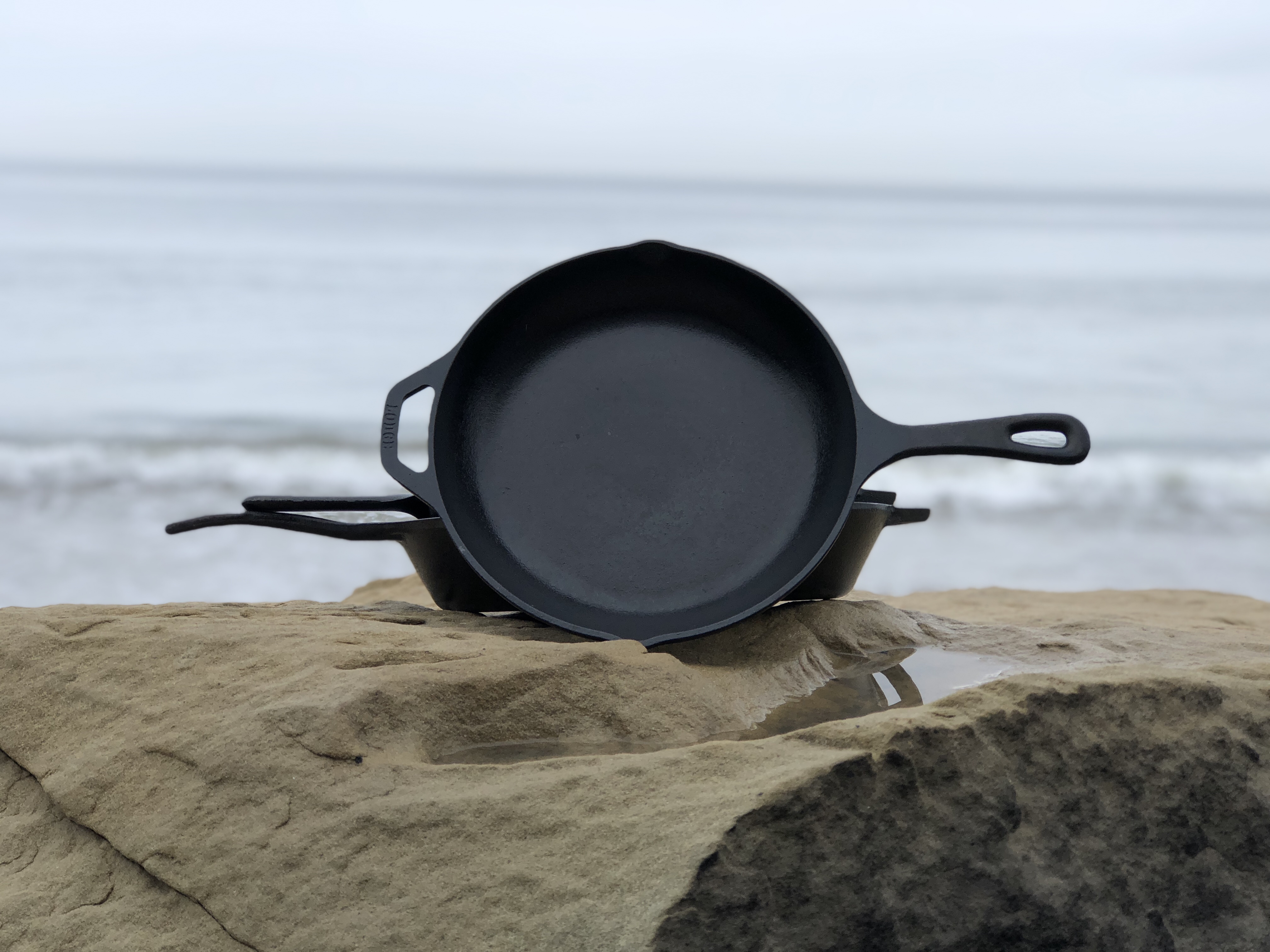 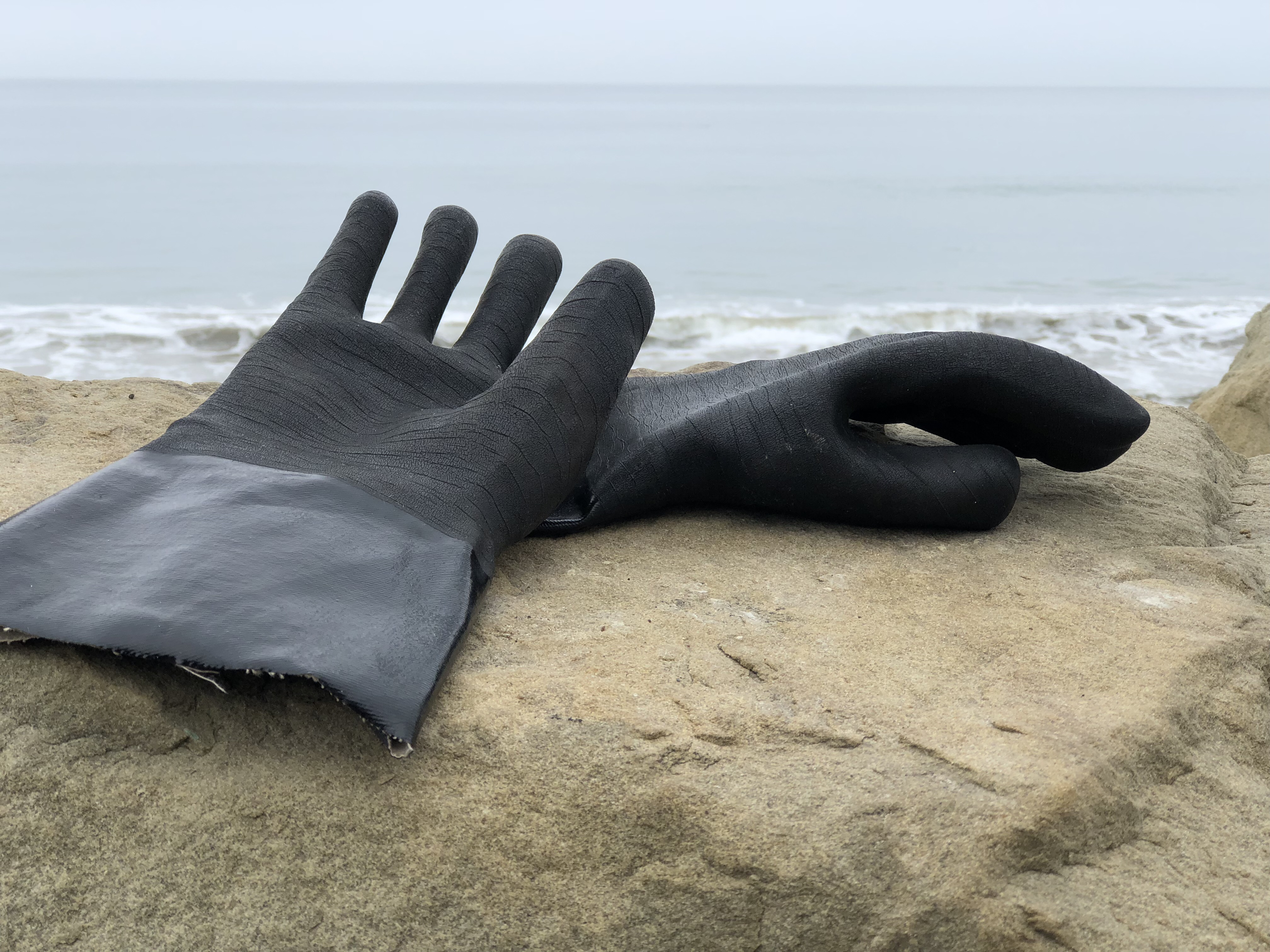 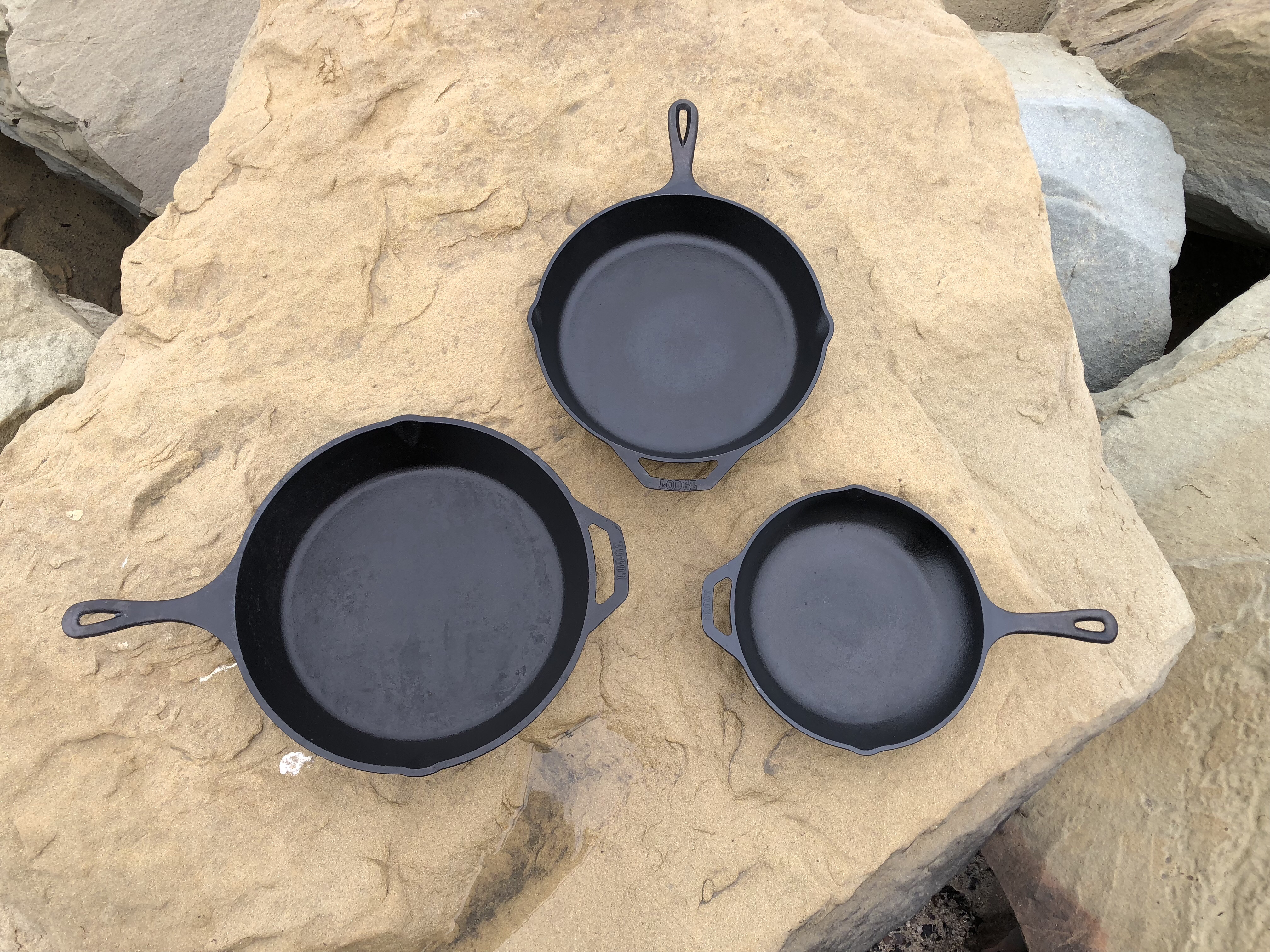 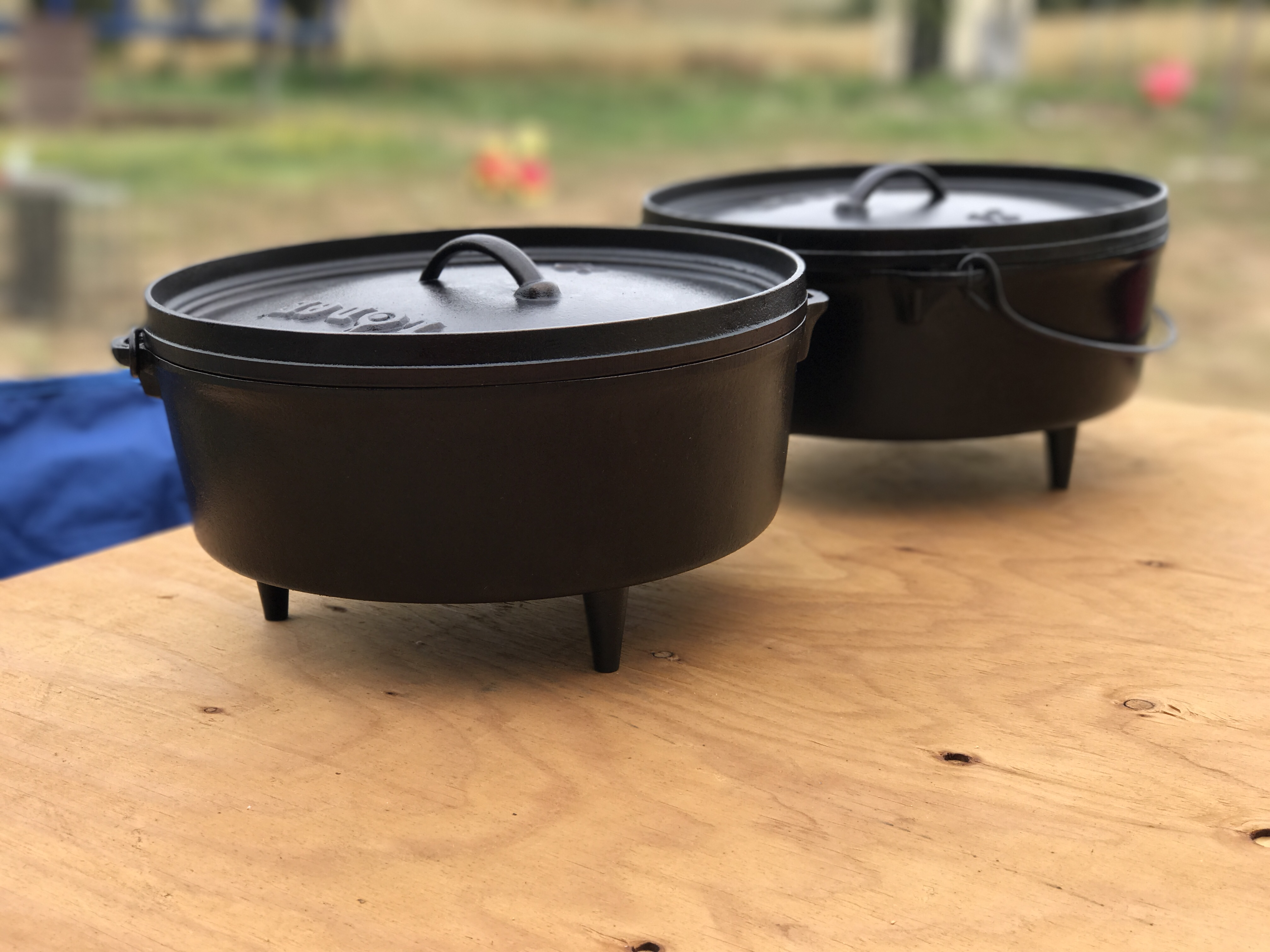 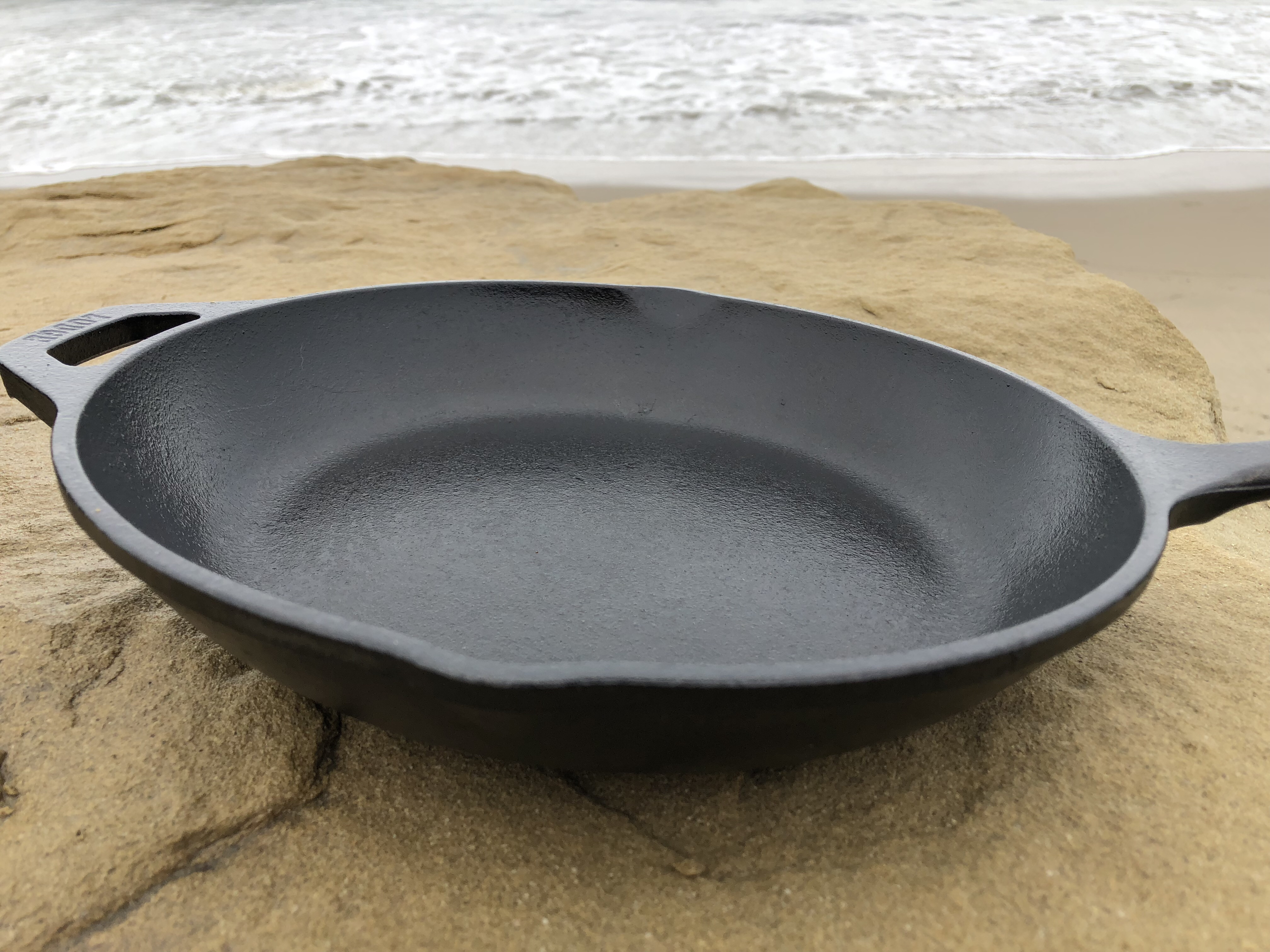 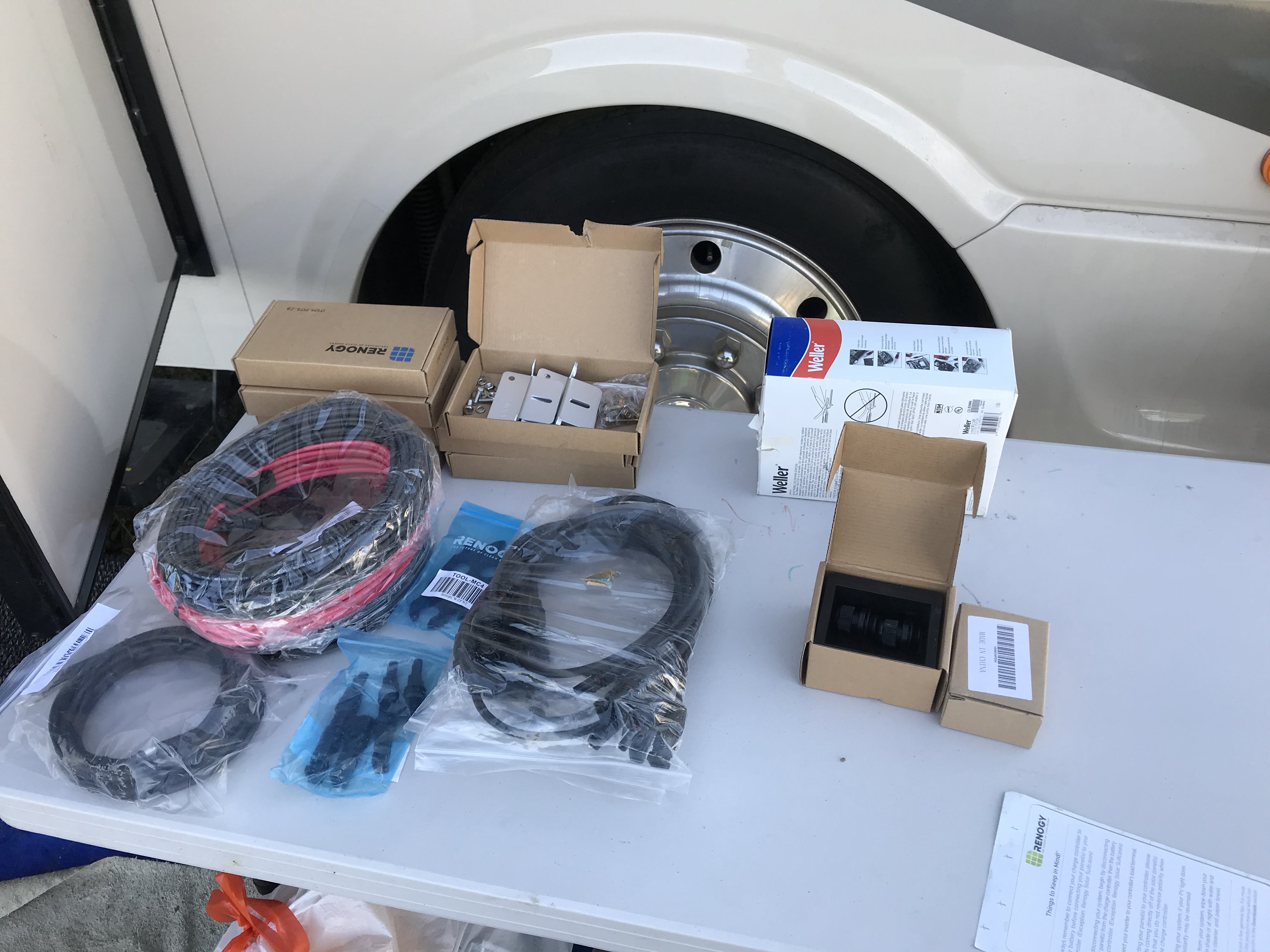 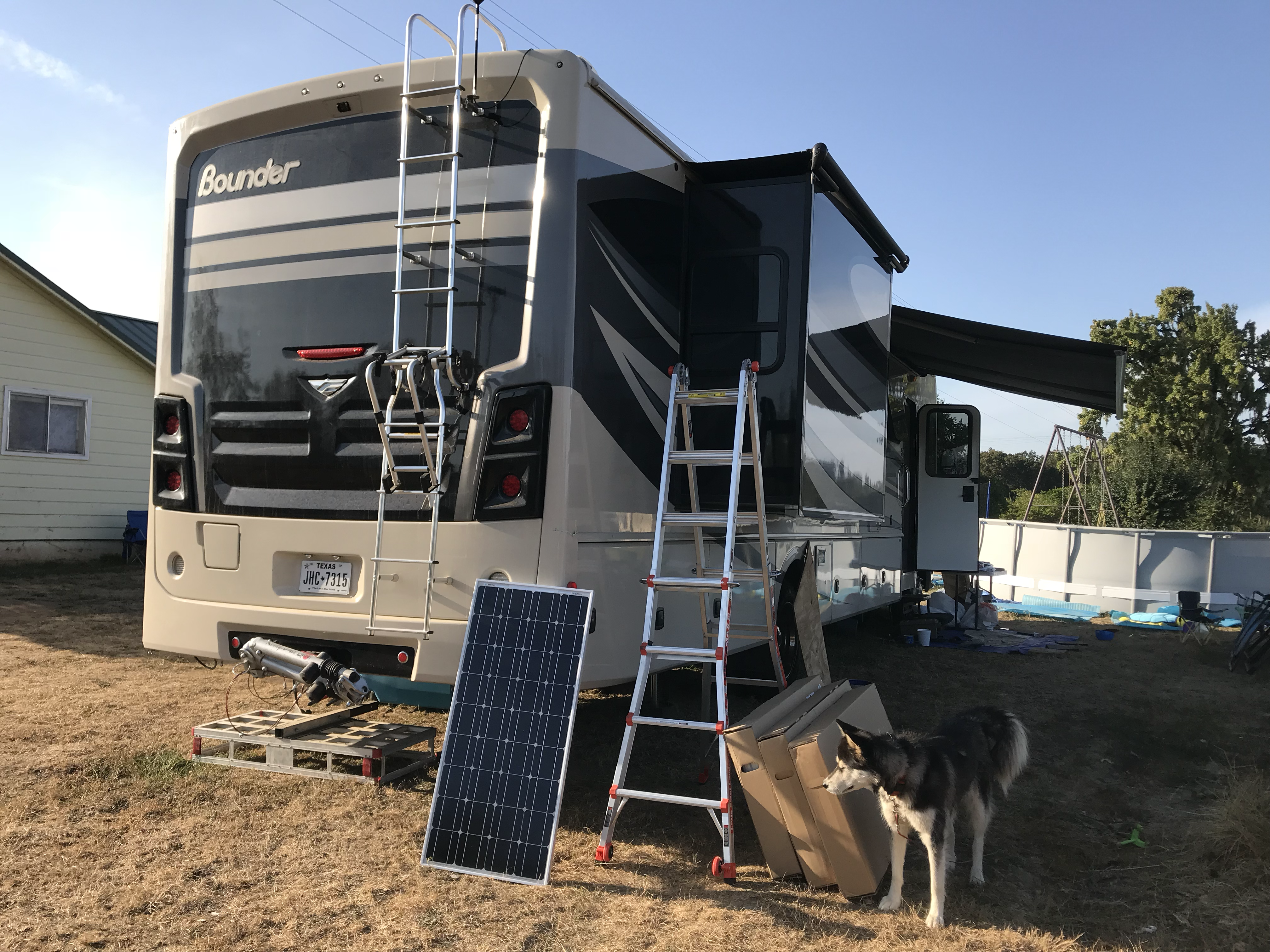 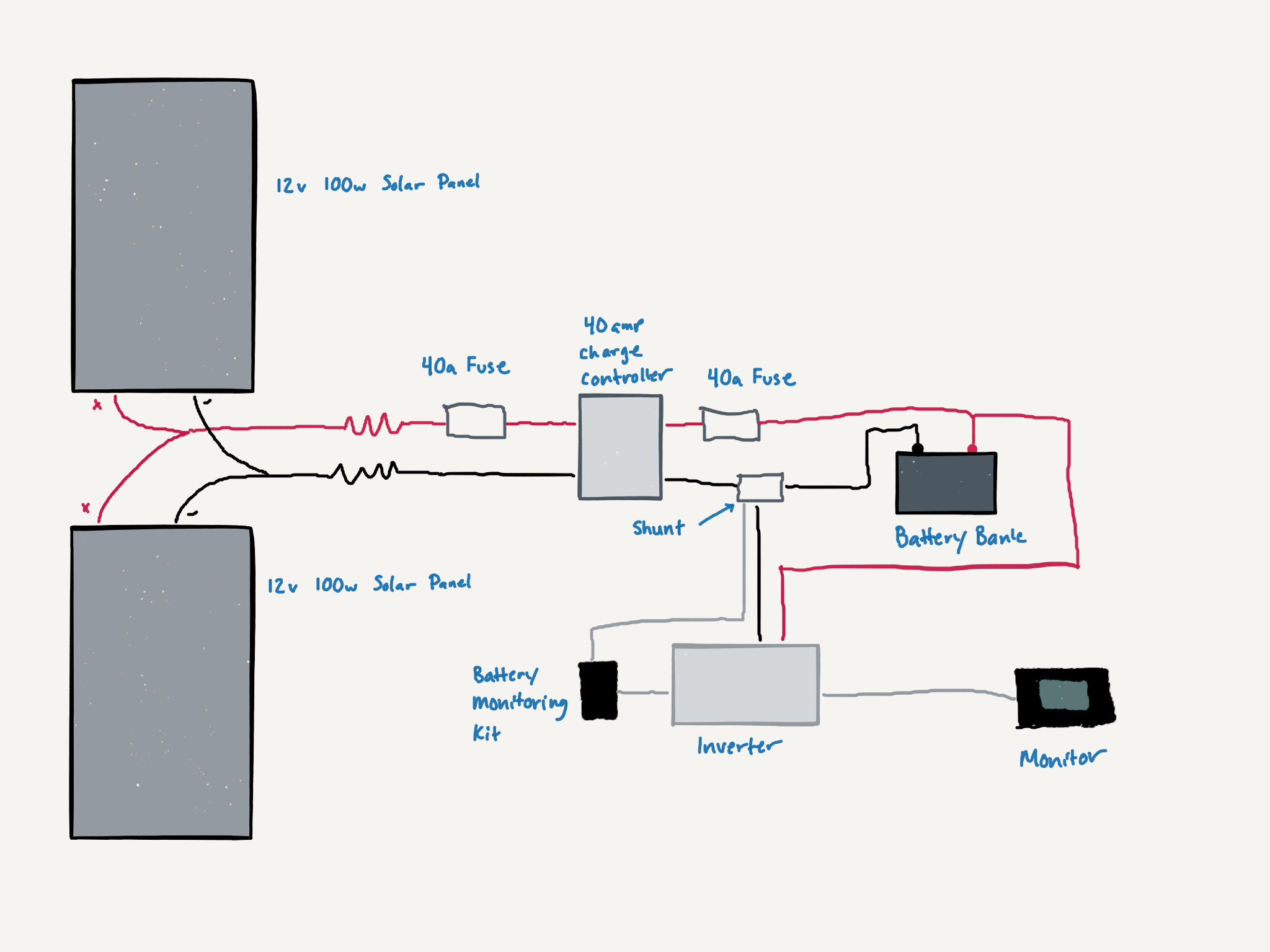 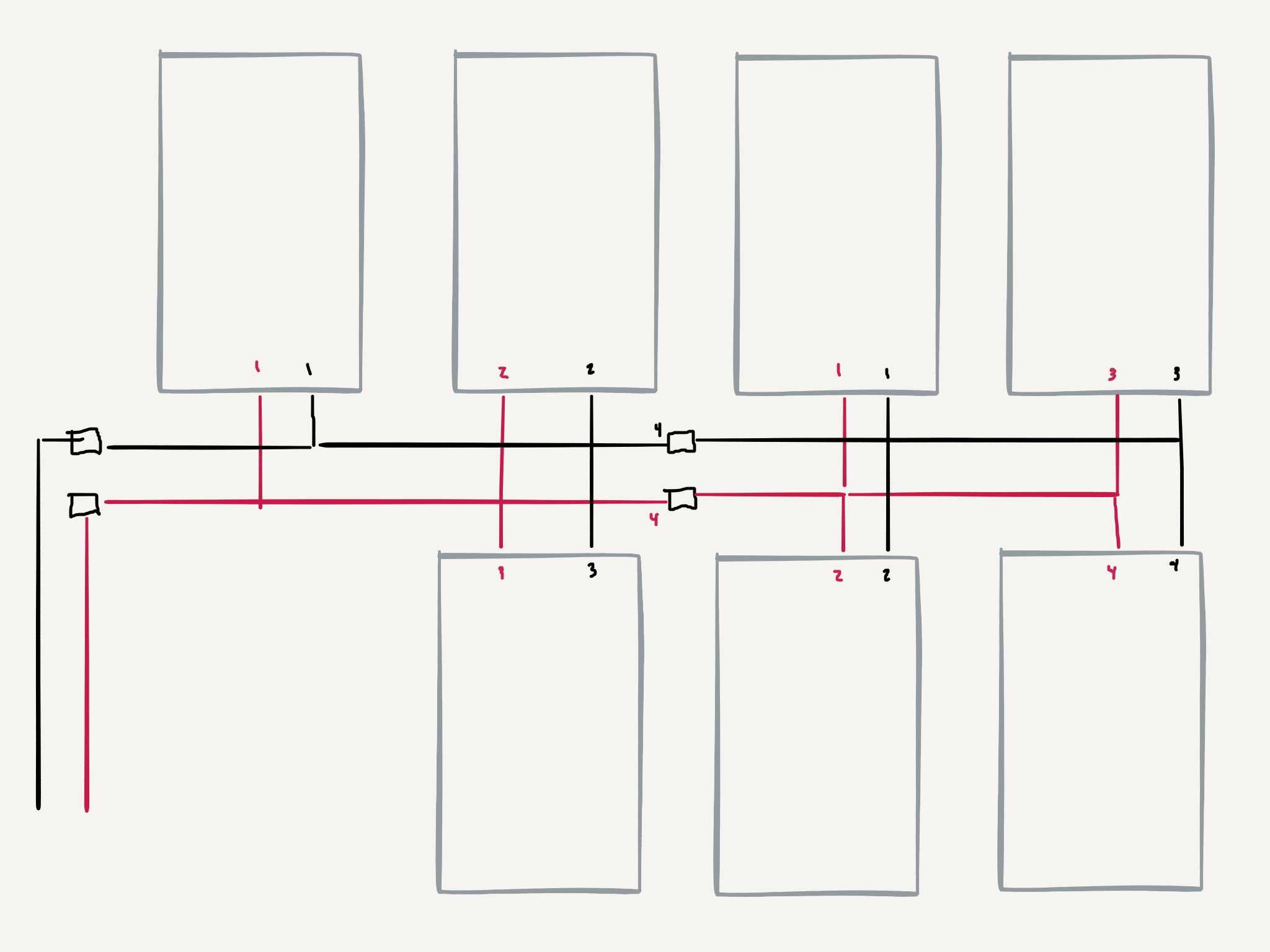 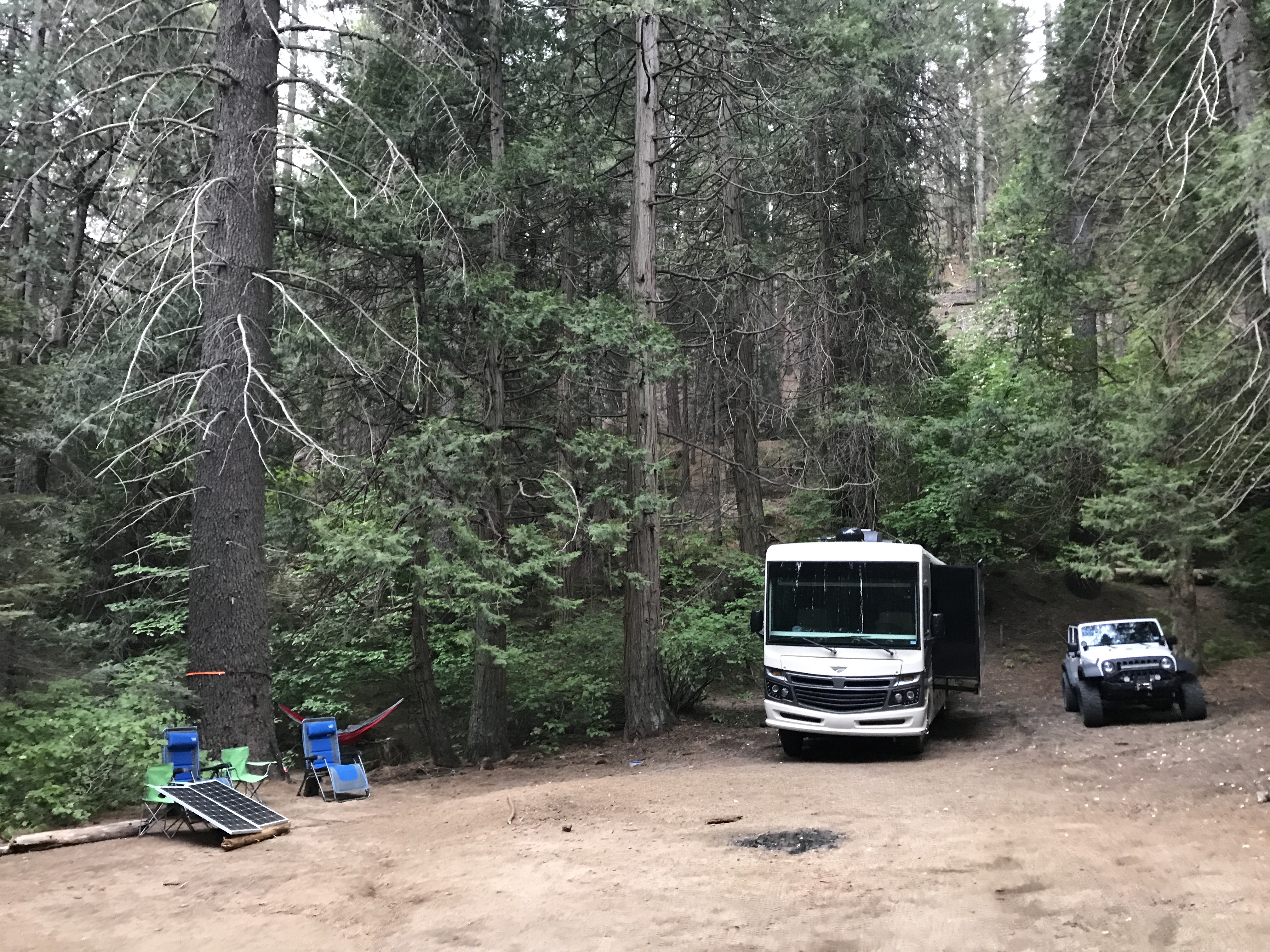 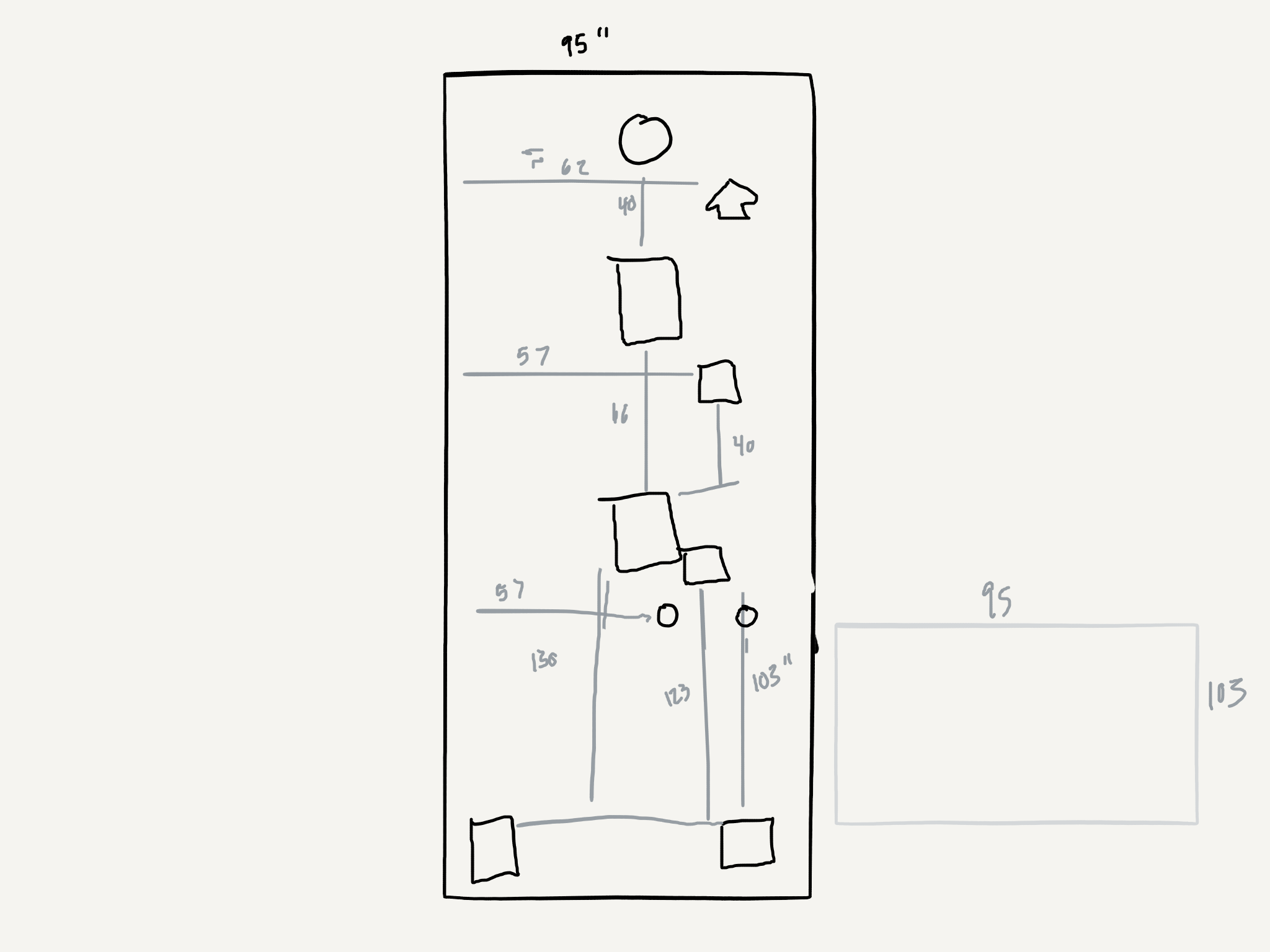 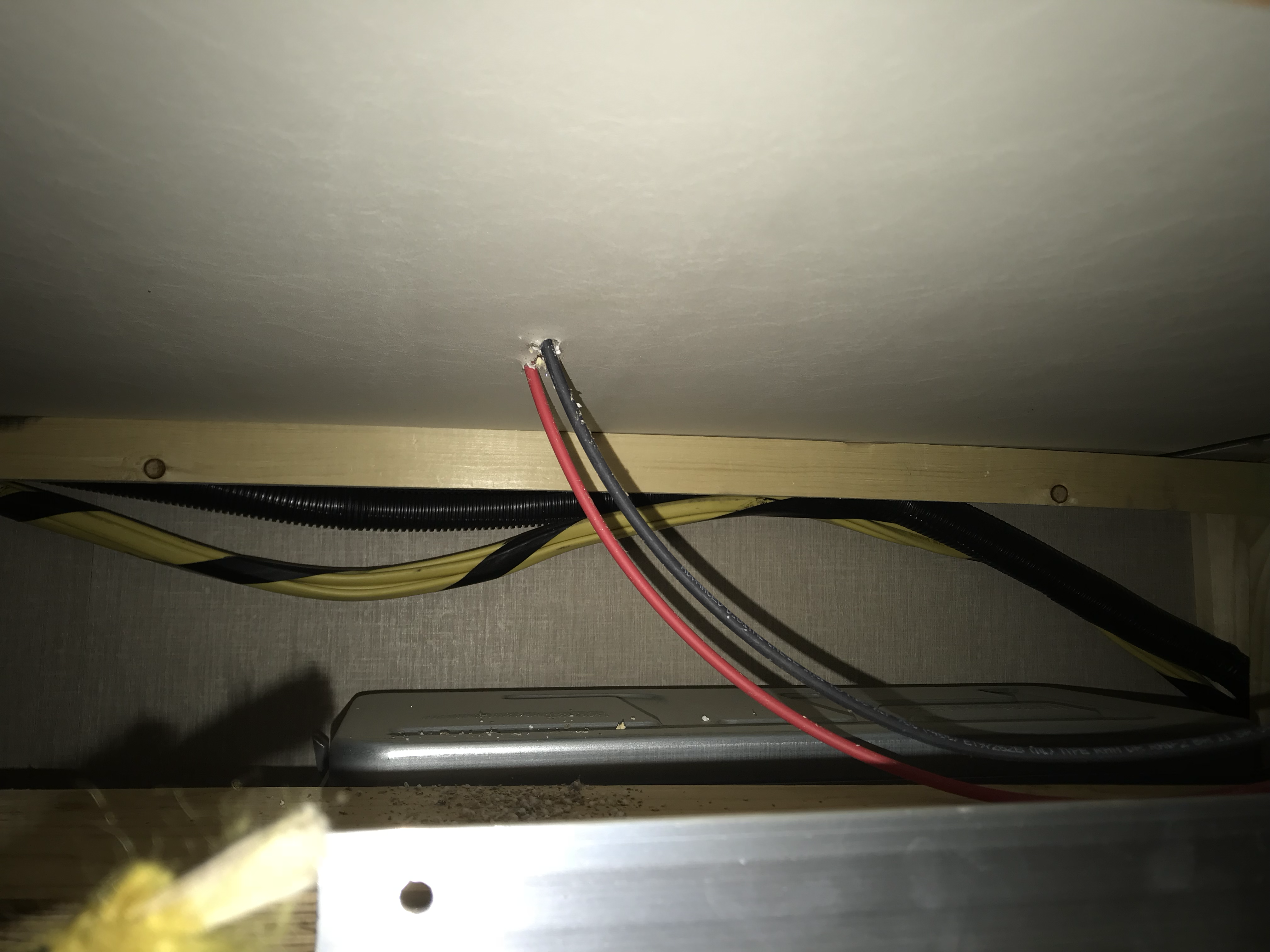 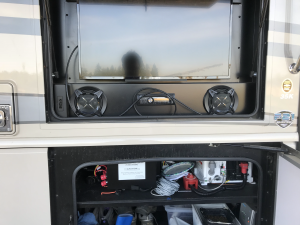 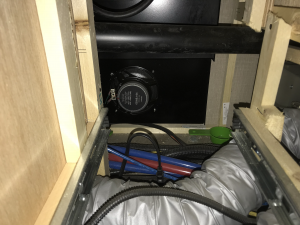 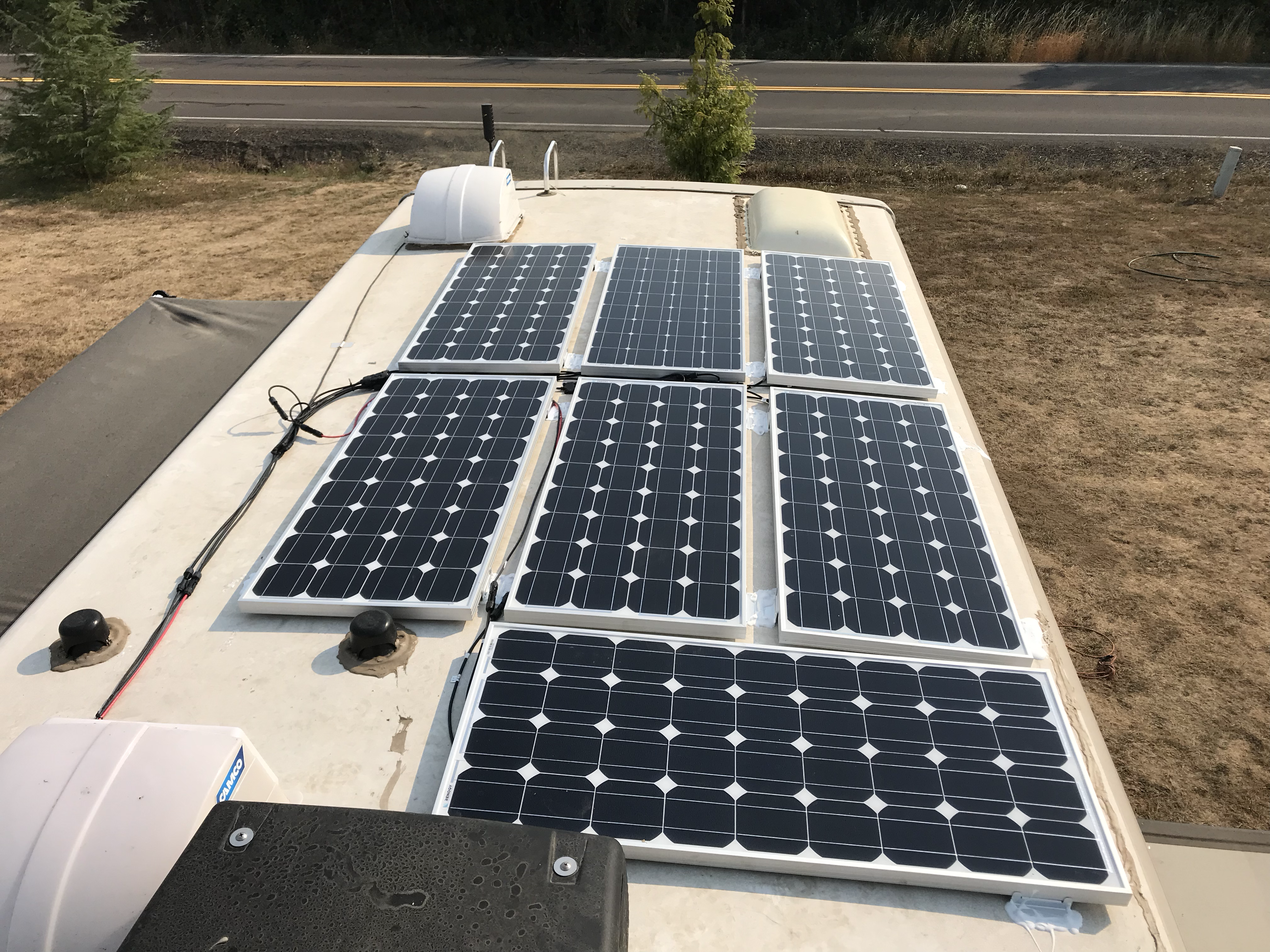